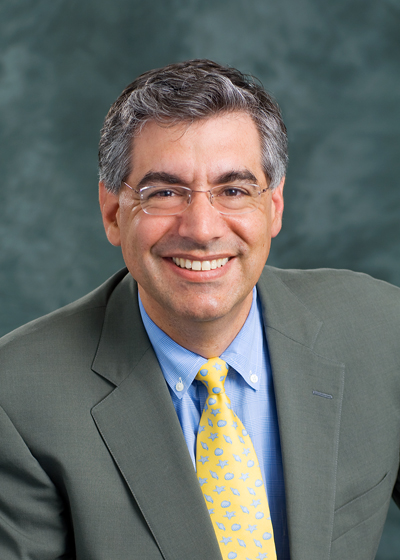 Chris Vrountas has a deep and wide-ranging practice.  He represents business in employment, intellectual property and commercial litigation matters. His practice covers areas such as covenants not to compete and trade secret disputes, discrimination and wage and hour claims, class actions and commission investigations, commercial lease disputes, contract matters, trademark and other complex business disputes in numerous jurisdictions across the country. He is a founding member and president of the firm.

Chris has notable and broad experience in employment matters. In his wide-ranging employment practice, he has served as lead trial counsel in both state and federal courts in various jurisdictions in matters involving covenants not to compete, trade secrets, wage and hour class actions, and employment discrimination. He has represented both employers and complainants before the EEOC and the various state human rights commissions throughout New England, New York, Pennsylvania, Virginia, and elsewhere.

He has also successfully defended both employment and commercial matters on appeal before the First Circuit as well as the Massachusetts Appeals Court and the Supreme Judicial Court.

Chris has also served as the outside general counsel to a small group of longstanding clients which has provided him the opportunity to see legal issues from the perspective of the client as well as from that of counsel. As a consumer as well as provider of legal services, one can readily understand that law practice is much more about results than about mere performance.

Additionally, Chris serves as a mediator for disputes pending before the Human Rights Commission. He has successfully brought his substantial litigation experience to help parties resolve their disputes and avoid the substantial risk and cost of litigation. He is a member of the Greater Lawrence Family Health Center’s board of directors and he serves as a member of the executive committee as well as its corporate secretary.

Although a native New Englander, Chris scandalously married a native New Yorker.  Since then, they have shared all the region has to offer with their two daughters, including the slopes, the beach and “the City”.  They are happily rooted in their home town and community south of the White Mountains.